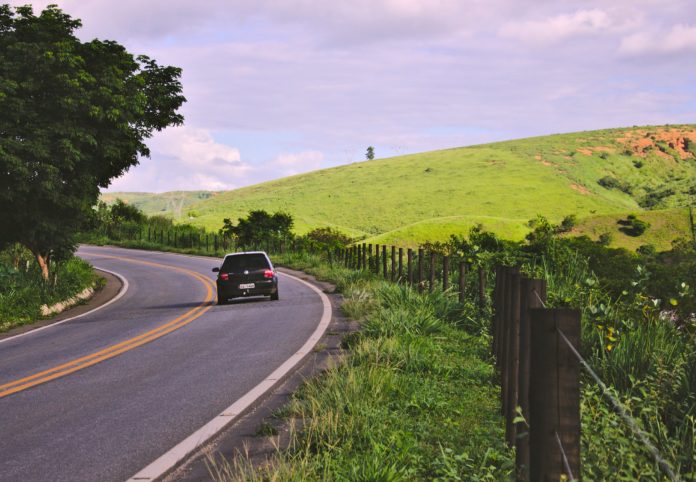 Driverless cars will hit the roads in trials in three British cities next year, but how do self-driving cars work?

Google has been testing its prototype car on US roads – it’s yet to be trialled in the UK – and revealed some details about how its self-driving cars work.

How Does a Hybrid Car Engine Actually Work?

Blog
To say the travel industry has had a tough time during the pandemic would be a massive understatement. The whole industry was effectively shut...

Business
Nursing homes play an important role in giving older people a comfortable life in their later years. With an ageing population and longer life...