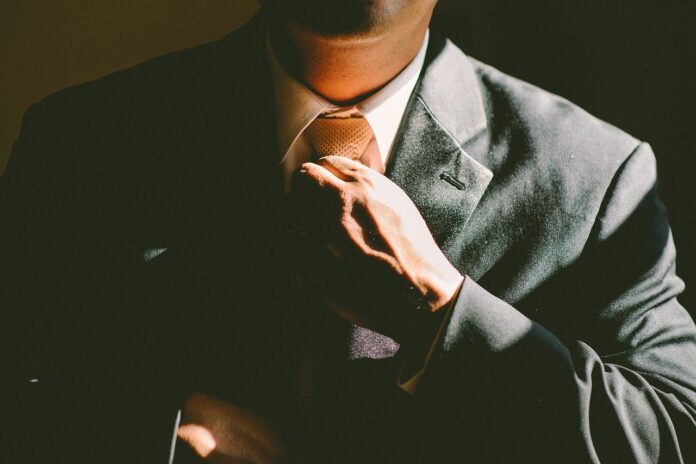 Almost four years ago to the day writing this, I had had enough. Growing up, I had always wondered what the phrase “corporate slave” being bandied about actually meant, and around a decade later I was unfortunate enough to finally understand first hand what that really meant. As a teenager, we are often seduced by the image of being highly paid, career-driven adults in ‘important’ industries such as banking, finance and tech, and are often pushed in that direction by our peers, family and the education system. But a few years into that life and I began to realise I was being sold a false dream. The pay was indeed high, but the sacrifice and uneven distribution in the work-life balance towards my career, meant that I quickly became jaded and disillusioned. I quickly realised that I needed to get out and work on something that would be more fulfilling for my soul, even if it came at the expense of money.

Within a month, I was unemployed. I had no idea what I was going to do, but I knew that if I didn’t get out when I did, I was going to be at risk of staying and being unhappy in the long term. It was at this point in my life I realised that money couldn’t buy me happiness. I am glad I realised it relatively early (although it felt quite late at the time). Fortunately for me, I had always been quite smart financially, and had saved up enough to keep me comfortable while I was looking for something else to do. So after a few weeks of researching, attending talks, events and seminars, I decided to start working with an NGO, focusing on helping people in developing countries with livelihood programmes – give a man a fish and you’ll feed him for a day, or teach a man how to fish and feed him for life – or so the saying goes.

Funnily enough, one of the driving factors behind quitting my job was that I no longer wanted to work in an office. I had envisaged myself working at home, in coffee shops, outside, or basically anywhere that I believed would enhance my creativity. However, to my surprise I find myself working regularly at a co-working space. Not only does this place have all of the resources I previously had at a corporate office, but there is now a more casual, creative atmosphere, with members from all walks of life and in various industries. It is so similar, yet so different, and I love it! If there is one thing my previous employer could learn from co-working spaces in terms of their workflow model, I would suggest improving their meeting booking process. Make it easy with a room scheduler so rooms can be booked quickly and efficiently, with fewer errors and double bookings, which are a huge waste of resources.

While my current career may be vastly different to my previous one a lot has stayed the same, which I thought I would hate until I realized that the problem was not my routine of long hours and low work-life balance – it was in fact that I was focusing all my energies on something I did not care for all at all. The moral of this story is: if you focus on what is important to you, it won’t feel like a burden.

Should You Buy Toys Online?

Time is Money and More – How to Improve Your Workday Efficiency